Here, we would like to share with you ways to help your engineers use HEEDS modeling & simulation to discover better designs faster…or in other words how to help you drive product innovation.

Let’s look at how the SHERPA framework in HEEDS allows us to approach problems in a whole new manner. This is a relatively simple underhood pipe design problem that we’ll show in a product demo later.
The objective is to design a pipe that has a uniform outlet velocity at the left end.

With HEEDS, we don’t need to simplify the problem.  We just parametrically define the pipe shape with seven design variables, connect the CAD model to a CFD model, and allow HEEDS to automatically search for good designs as shown here.
In this case, we easily find a design that has a very uniform outlet flow, but we notice that it also has significant swirl. We take a look at the streamlines to understand why the swirl occurs. So, we simply add a constraint to the problem definition, re-run the design study, and find a design that has lower swirl.

Now, we can find a design with both high uniformity and relatively low swirl.  These three design studies were done in less than a day, very simply. They’re illustrative of the way users typically work with HEEDS.

Now, think about how we would have considered this problem with the traditional approach.  We normally would have screened the variables down to a smaller number by performing a sensitivity analysis as shown here. In this case, we probably would have kept x1, x2, and r2 and eliminated angle, y1, r1, and y2.  Now, in this case, just for illustration, we also took a look at the sensitivity of the best design to the same variables.

What we see is that without keeping the variable “angle,” we could never have actually arrived at the best design as we did easily with HEEDS.  Not only did HEEDS easily identify a much better design that would traditionally have been found, but it also identified the sensitivity of the design to all variables – all without forcing the engineer to have any special expertise in design search or statistics.

To help convey the difference between HEEDS and the traditional design exploration, let’s consider an analogy.
Suppose you’re tasked with climbing to a peak of an unknown mountain range.  That’s essentially what you face when you have a simulation model with an unknown design space or response surface that changes every time you make a small change to the objectives, constraints, design variables, or variable ranges.  Even though you don’t know much about what terrain to expect, suppose that you have to choose one set of climbing gear and one climbing strategy.  That’s the traditional approach to design exploration.  Even if software solutions offer hybrid strategies, they still contain pre-defined algorithms, instead of adjusting to the problem at hand.
What you need is a SHERPA who knows all of the climbing strategies, carries all of your equipment, and can tailor your climbing approach to the terrain encountered.  That’s what HEEDS do.

Find minimal function value in the least number of evaluations

To fully appreciate the advantage that SHERPA affords to HEEDS users, let’s look at one of the standard benchmark problems used to assess HEEDS performance. This was a problem provided by Boeing during an evaluation of HEEDS.

We’re considering a sample mathematical function shown here that is very multi-modal, meaning it has lots of peaks and valleys.  In fact, the graph of this function for just two variables is shown in the upper right.  But, we’re considering a case with 20 variables which is much more difficult to visualize.  The challenge for a search strategy is to find the minimum value of this function among all the valleys.  Here we’ve compared the performance of all of the standard techniques in competitive software with the performance of the SHERPA strategy in HEEDS.  You can see how SHERPA combines the strengths of all of these strategies to deliver the best performance by far.

Upon clicking, we see an image showing how SHERPA searches the 2-variable problem.  This makes it clear how efficiently SHERPA can search the design space and perform more of its evaluations in areas of high interest.

This result is typical of the performance of HEEDS on any problem.  In each case, different single algorithms perform better or worse depending on the shape of the response surface.  But, in each case, the SHERPA framework in HEEDS is able to combine the strengths of these different algorithms in a unique way to find the most efficient path through the design space. 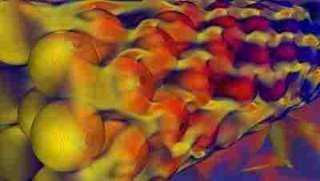 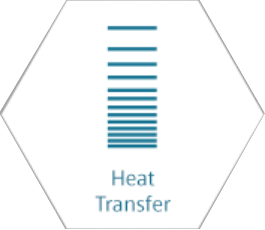 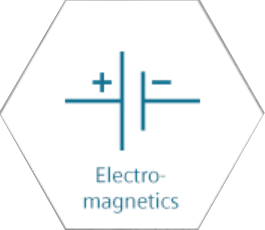 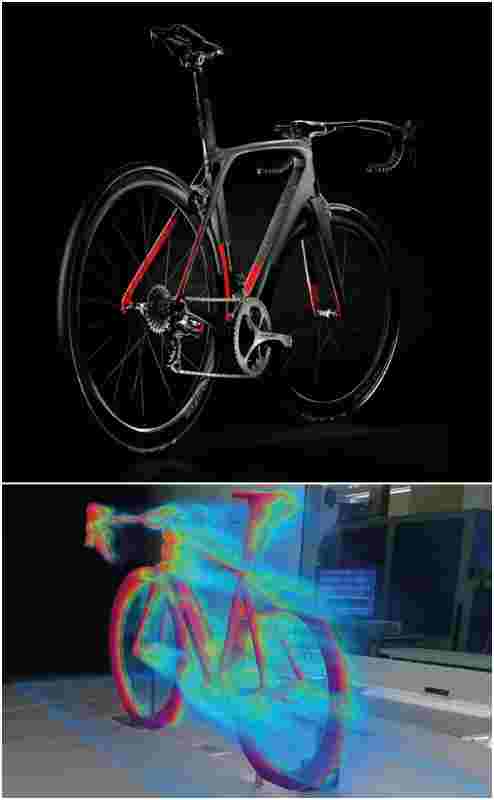 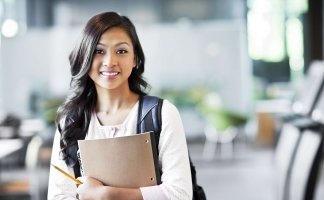